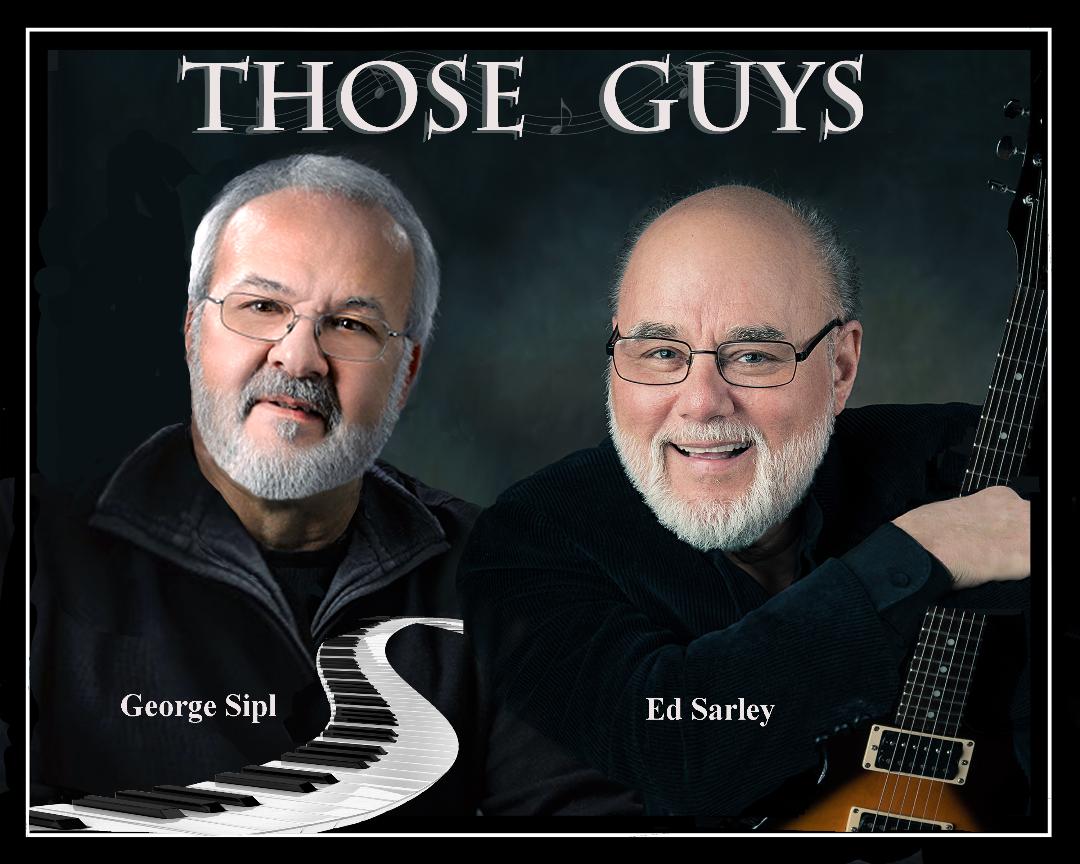 As the years rolled on, Ed continued to perform regionally with bands like Hocus Pocus, The GeezeCats, Bob Gatewood and Calabash, and most recently, his own band, Buzzy J & The Verbs. George honed his skills in the studio to become a much sought after engineer/writer/producer on many album projects and commercial radio and television pieces, including the ever popular “I-X Indoor Amusement Park” jingle (on which Ed played guitar) and “Hungry Eyes” for the “Dirty Dancing” movie. George was also the executive producer of Ed’s three solo album releases “Beautiful Things”, “From Nashville With Love”, and “Moments”.