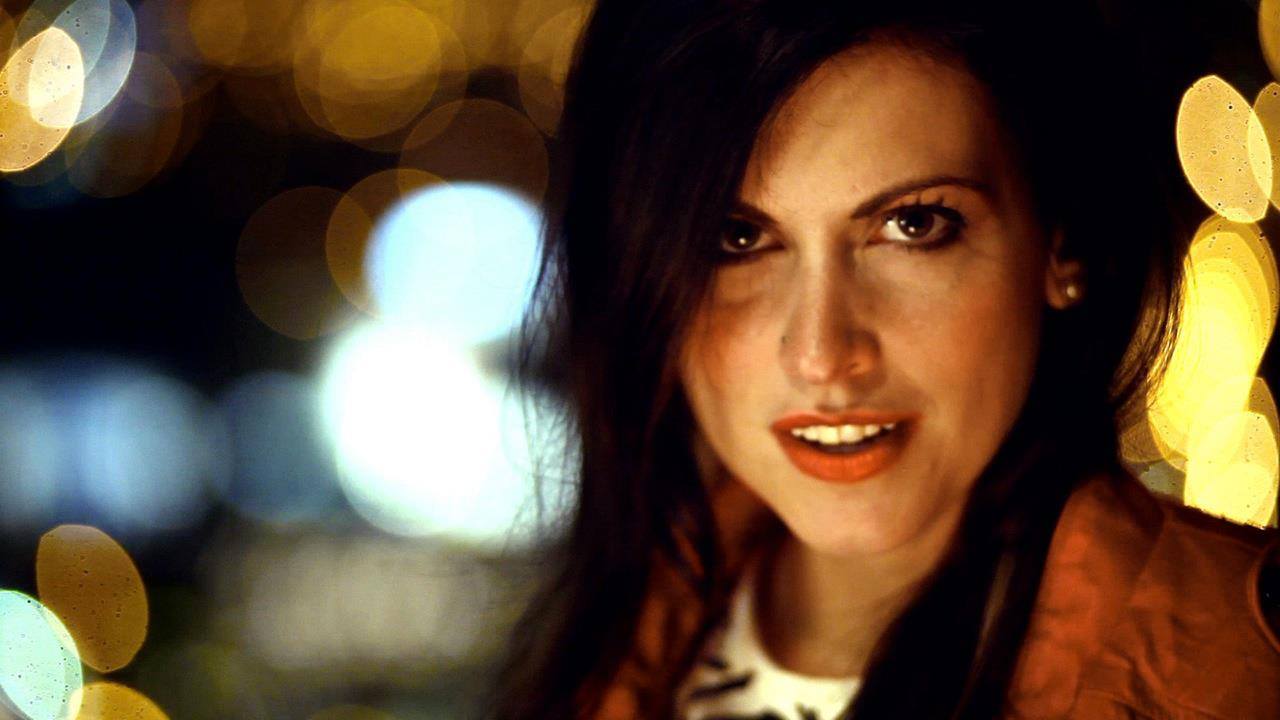 Rachel Roberts is from the underground rock factory of Akron, OH. She has toured the country performing her original material, from Portland, ME to San Diego, CA. She has played with and/or opened for several performers, including Chrissy Hynde of the Pretenders, Greg Kihn, Joseph Arthur, and Rusted Root. She has released 4 albums and is currently working on a fifth with producers in Chicago. Roberts is the bandleader, songwriter, guitarist and vocalist for Rachel’s Secret Stache, Sexis Sixes, and Rachel Roberts and The Ruthless. She has played more than 1,000 shows at over 200 venues nation wide.