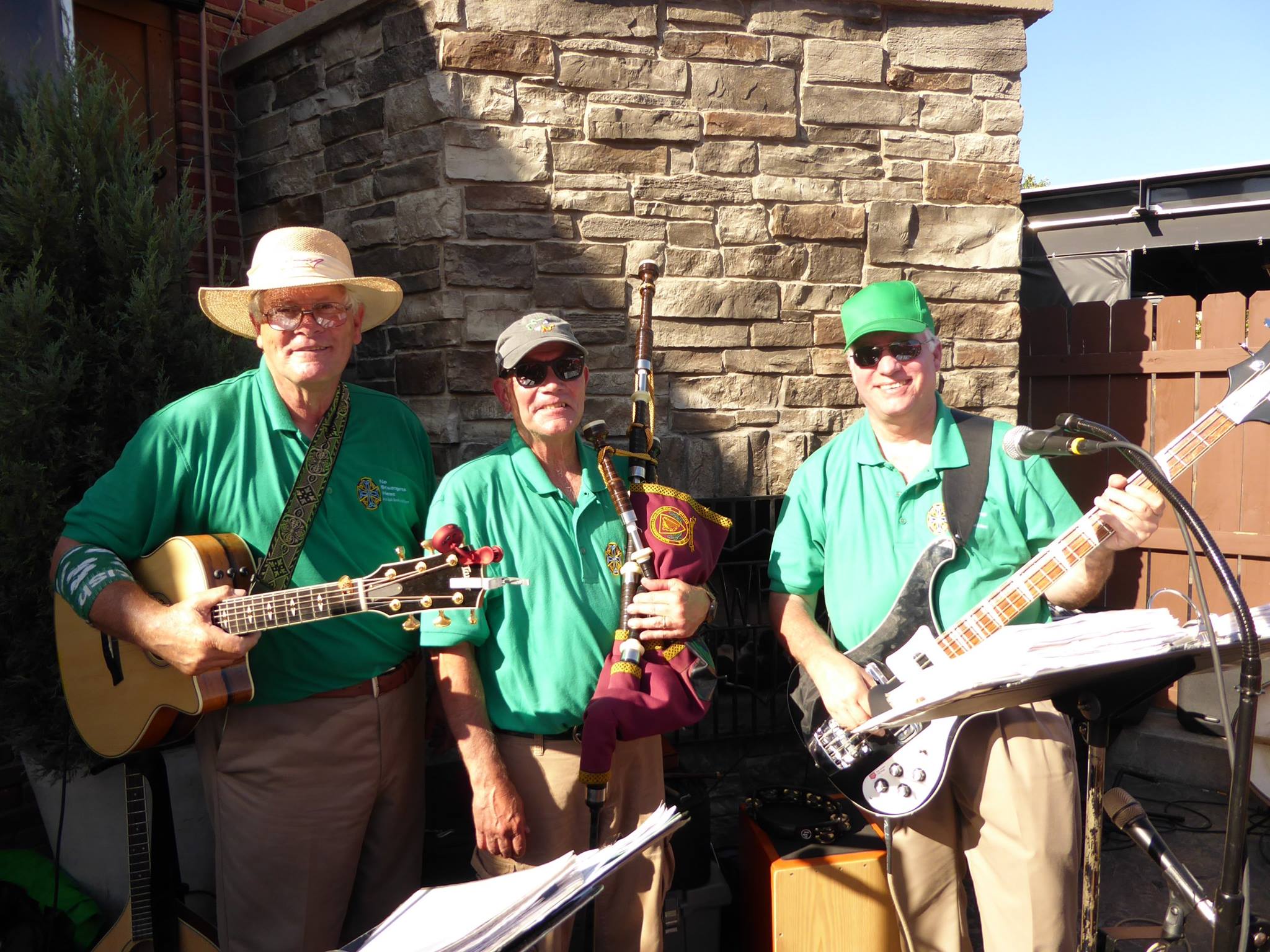 Come to the Eastland Inn for a night of song, cheer and plenty of good Celtic Music along with some Country and oldies thrown in. St Patrick’s Day is just around the corner so lets get primed for the big day and lets keep the party going.

We are an Irish Folk Band who loves to play Irish/Celtic, Country as well as music from the 60’s, 70’s and today. We grew up listening and playing to some of the most popular music of our time. Over the years, all members of the band have visited Ireland while bringing Celtic music back to the states for all to enjoy. We’ve played at some of the best live music venues in Northeast Ohio as well as on the Lake Erie Islands. No Strangers Here have also played at several Celtic and International Festivals and Benefits. The band also brings their music and talents to our Senior Citizens throughout the year. There is nothing better than hearing a voice in the crowd joining us in song or even a person kicking up their heels in dance. Slainte!